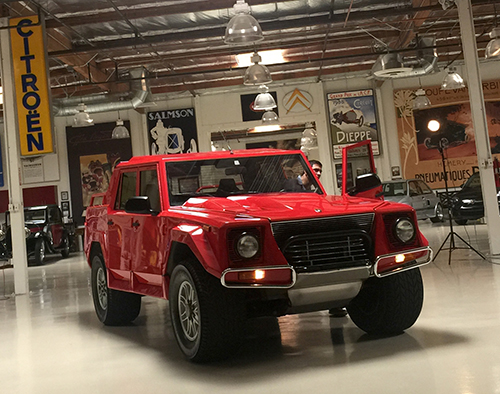 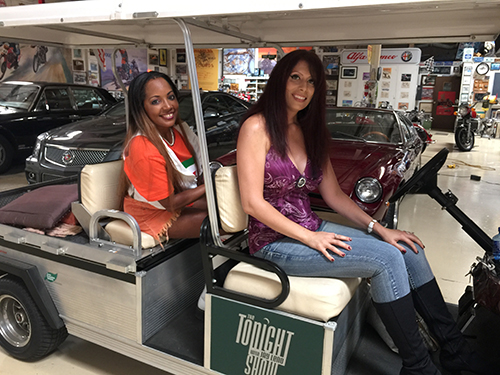 This time, Damiano and Jay rock out in a 1990 Lamborghini LM002. That rarest of the rare — a Lamborghini SUV…. before there were SUV’s!  Jay notes, “25-30 years ago, this was just about the craziest thing on the road.” 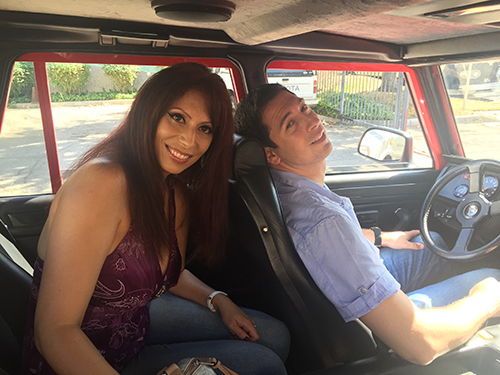 Jay and Damian put this, the most artistic and rare of SUV’s through a fast test drive and reminisce about the history and heritage of this rare vehicle with Damian adding, “It’s Ridiculous and Awesome.” 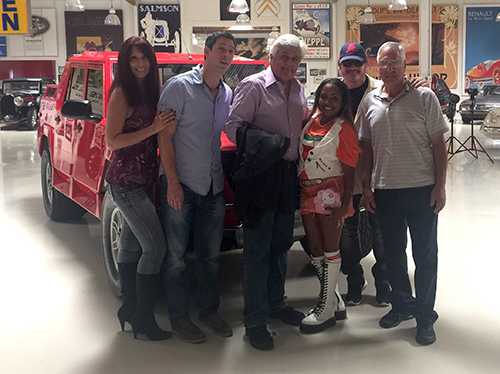 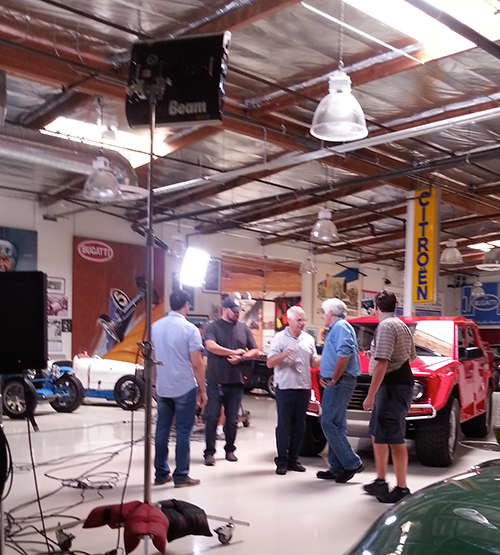 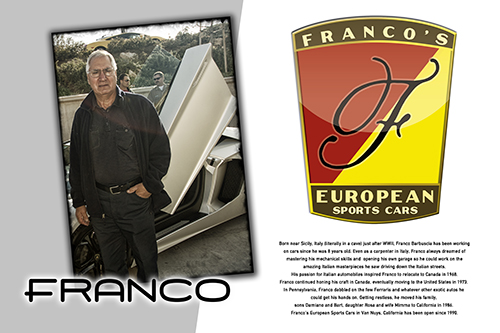