For a few hours the first big fish winner of the day was Tony campos (Later Official 3rd Place) with a 6.9 caught from his Kayak. 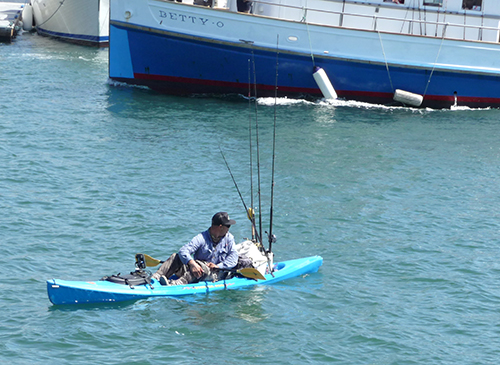 Later came in Team#2  with a 6.875 Lazaro was Dean fitter and Tom Fuhrman a retired councilman city of Menifee (Later Official 4th Place)

The Official Big winner of the day weighed in just before the time expired. The Team named her “Sally” a California Halibut caught by Team Ramblin, Captain Keith lambert 20 lbs ,16 gross 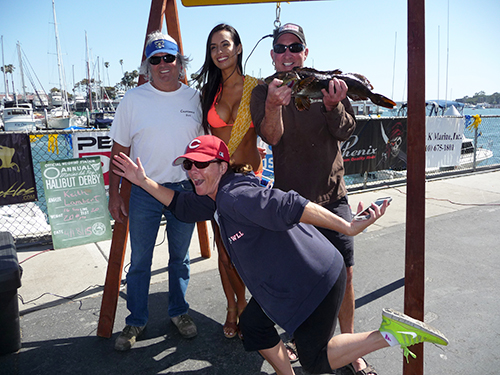