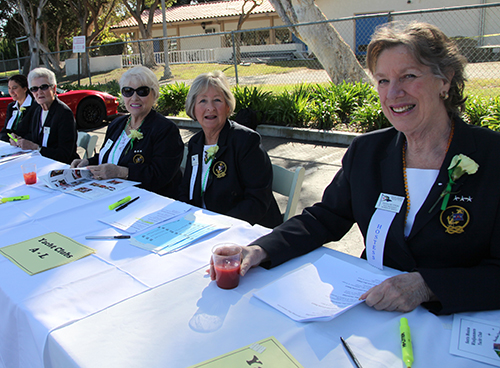 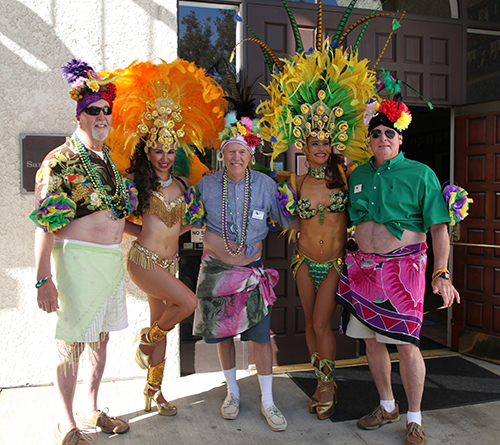 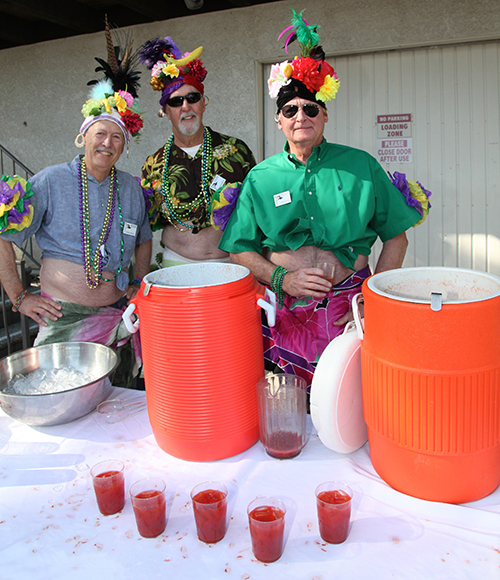 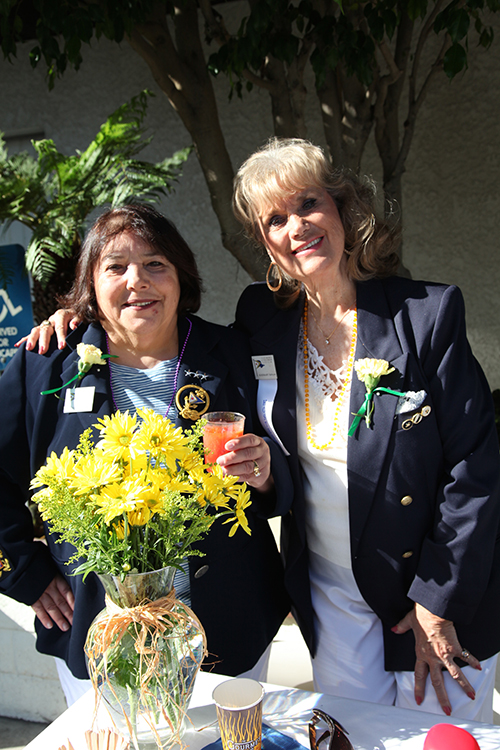 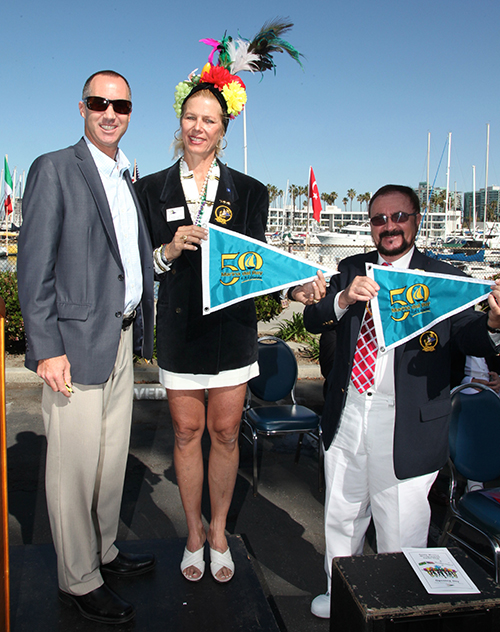 CYC was decorated in the Colours and a grand lunch was served to all invited guests. 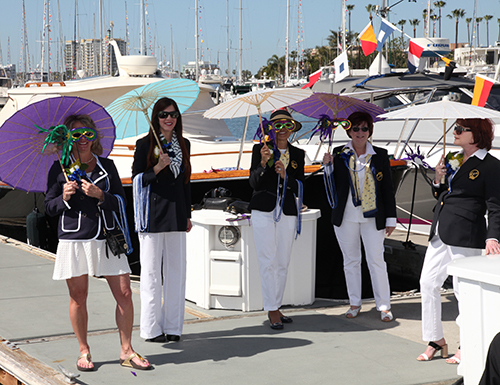 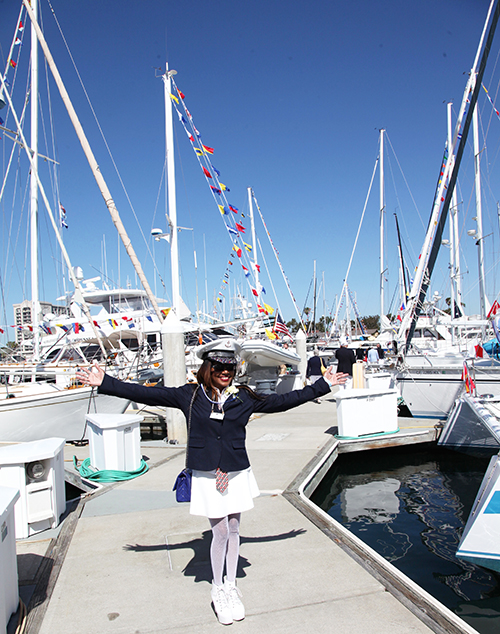 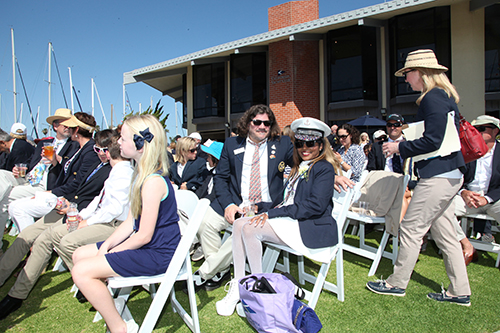 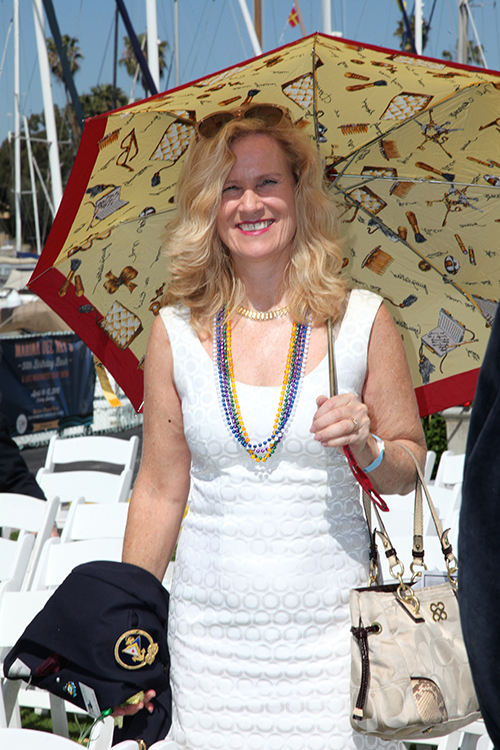 Opening Day 2 began with SCCYC and their traditional tipping of the hats deleting the reading of “the lists”. So wonderful to arrive to Irish Coffee and Mimosas with the anticipation of delicious deviled eggs awaiting. 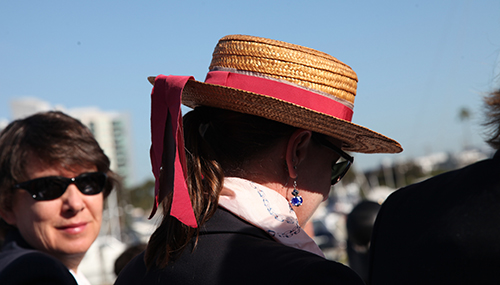 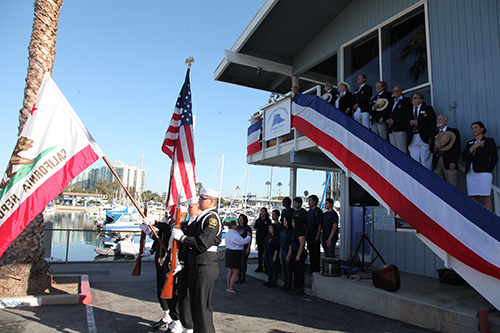 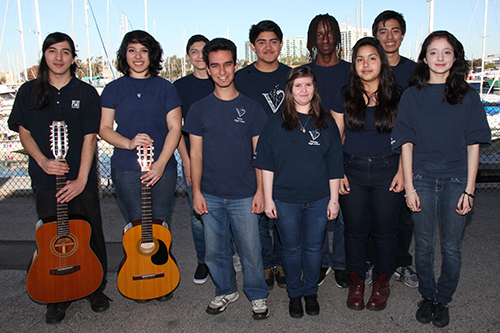 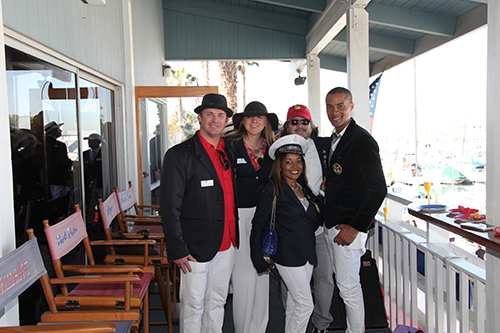 PMYC followed with pom and circumstance. The appearance of their Chicken Mascot entertained the guests and a delicious fiesta of food and drinks. 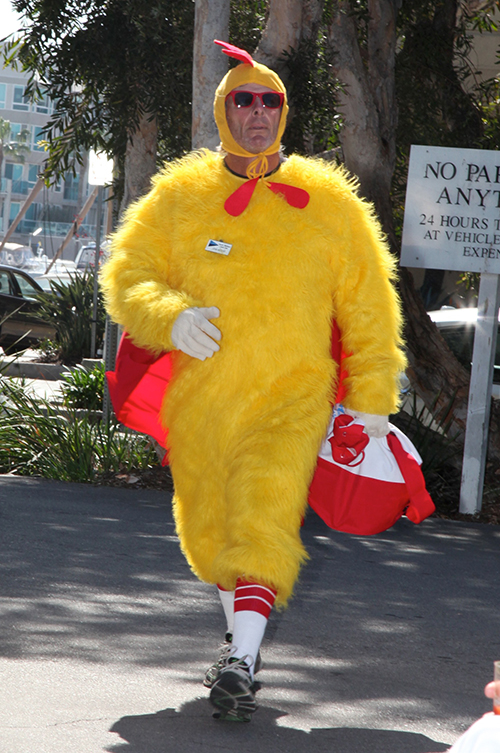 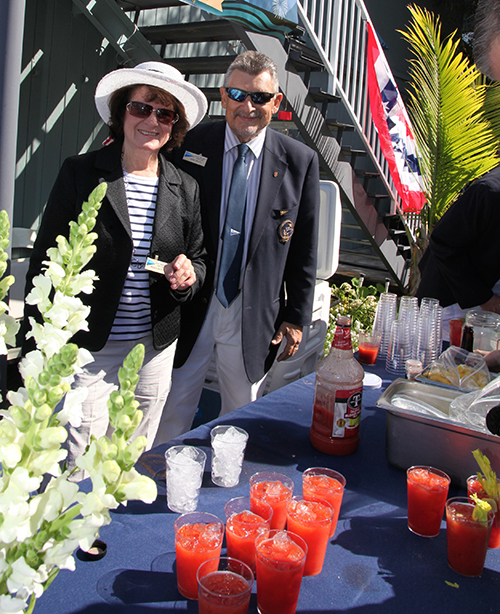 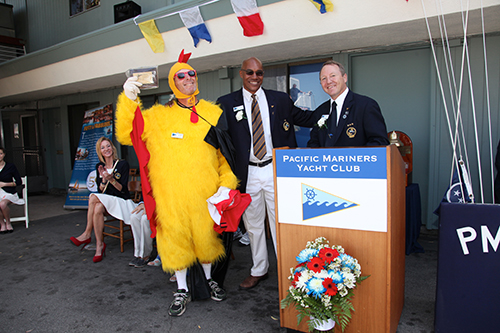 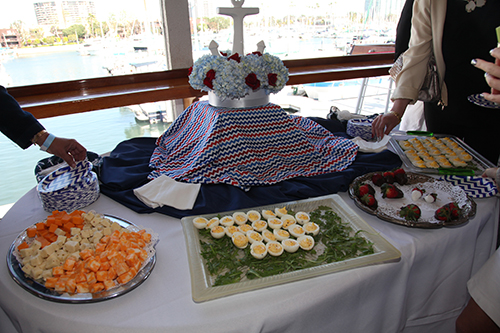 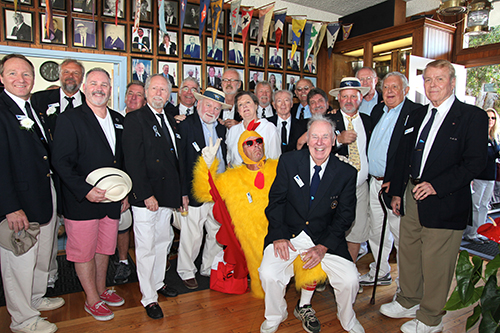 DRYC rolled out the traditional red carpet, with the “red Jackets” warningly greeting you. Entertainment from the Venice High Choir and  a  Live Band. Don’t even think about crashing this party, wristband only to gain entrance to the full service buffet. 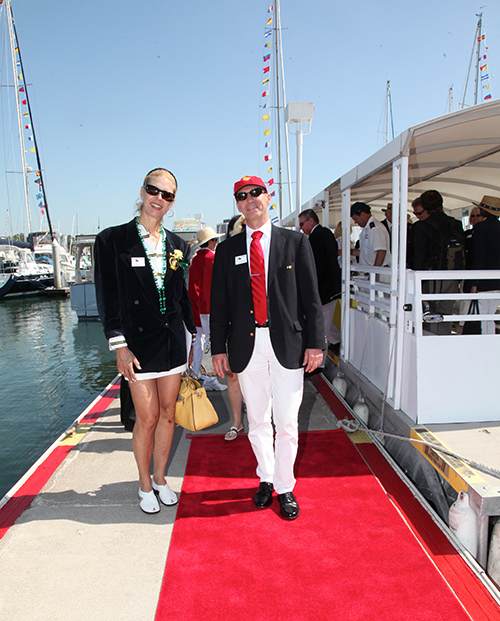 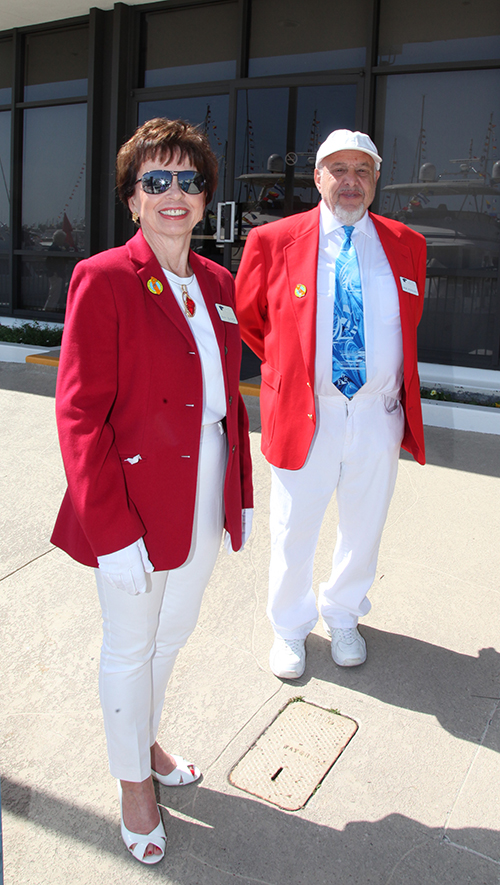 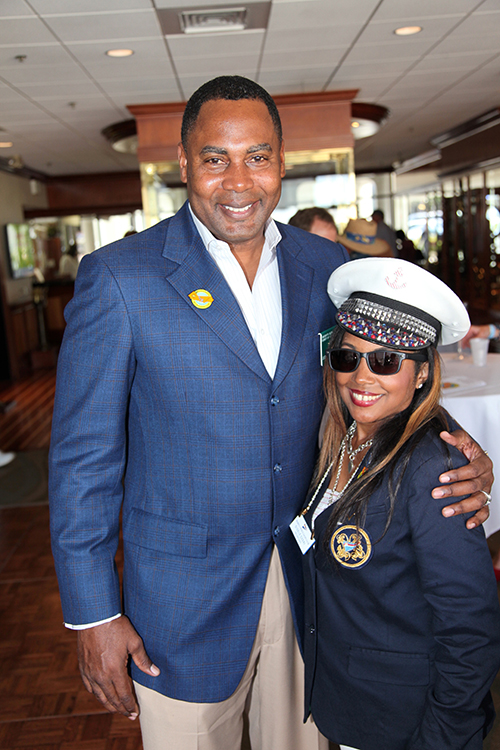 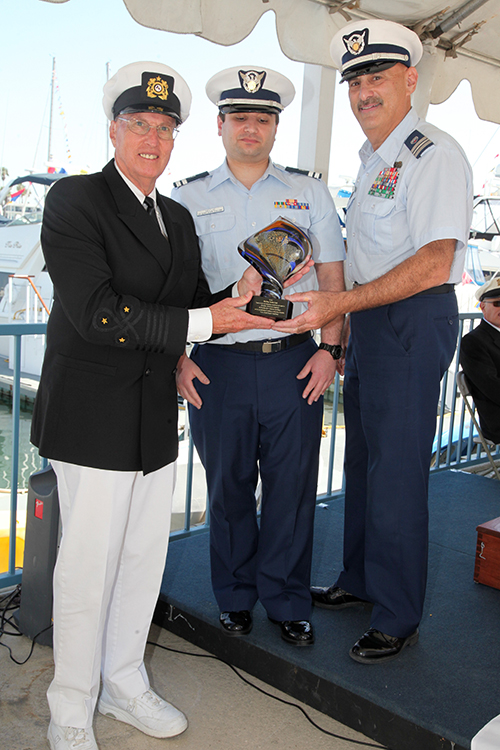 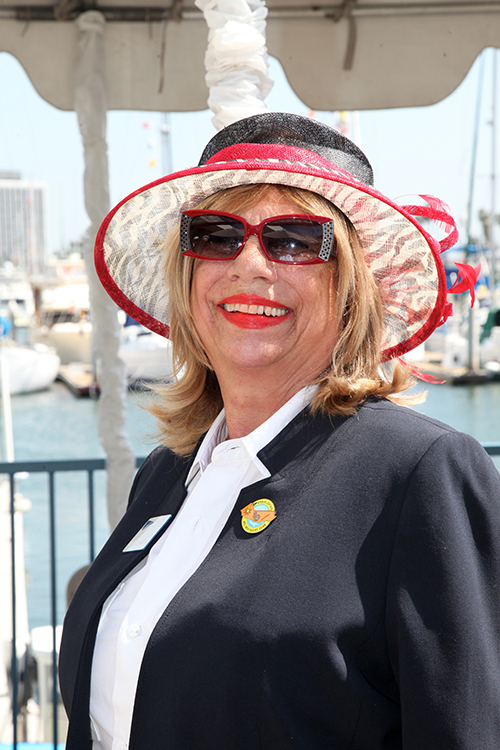