The 10 Kilometer (6.2 mile) Walk begins and ends in West Hollywood. 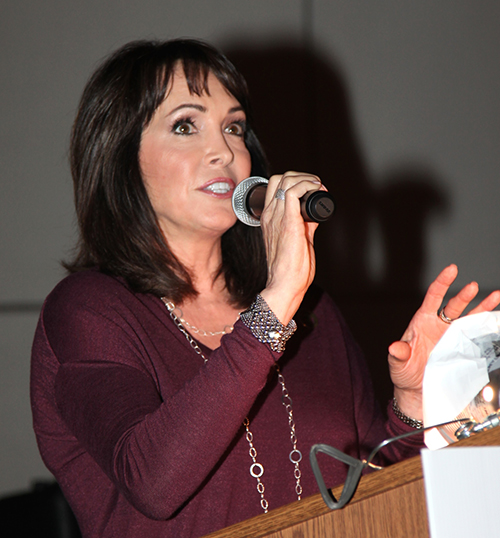 Join thousands of other compassionate people united in raising urgently needed funds to help those living with HIV in their ongoing fight to end AIDS in Los Angeles. 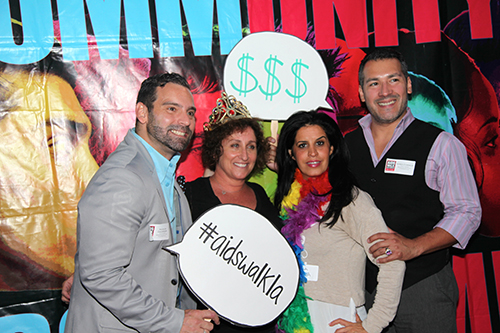 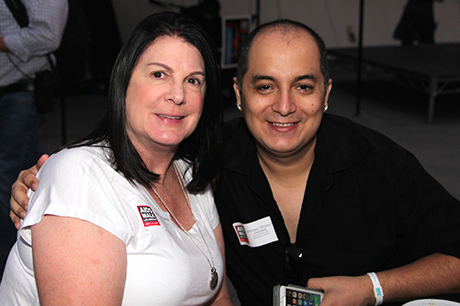