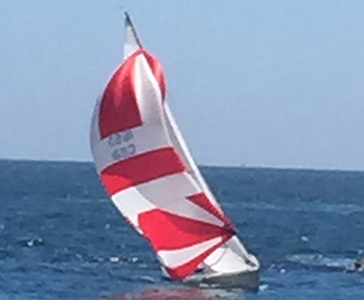 Lindsay Lohan lost almost half of her ring finger in a boating accident this past Sunday while cruising off Turkey while pulling up the boat anchor by herself.  She apparently became entangled in it and as the anchor pulled her into the water she fought to get back in the boat as she tried untangling herself.  “I almost lost my finger from the anchor. Well. I lost half my finger, thank goodness we found the piece of my finger… I just had surgery to fix it.” 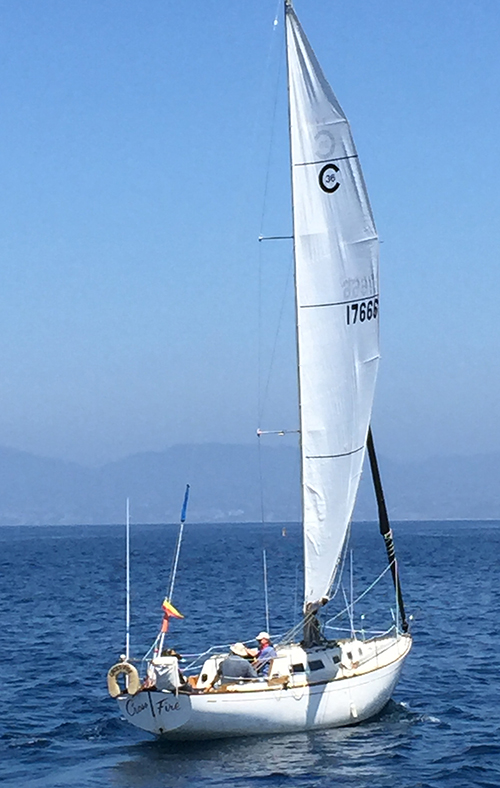 After the anchor sliced off her finger, friends, shipmates located the ring finger on the boat’s deck.  The Mean Girl was rushed to the local Hospital where a skilled surgeon re-attached it.  http://www.tmz.com/2016/10/02/lindsay-lohan-cut-finger-off-photo/